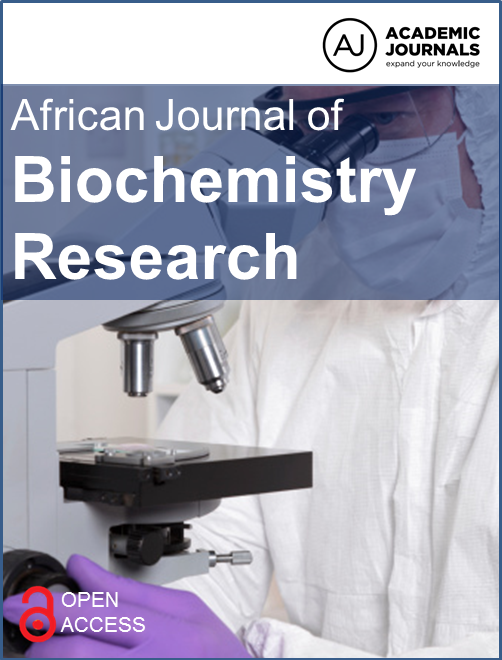 The present study was conducted to assess the effect of Ascaridia galli infection on vitamin A supplementation and serum retinol concentrations. These were assessed in 100 eight weeks ISA brown chickens experimentally infected with A. galli. The chickens were divided into four equal groups (G1, G2, G3 and G4) of ten chickens (n=10). The chickens were experimentally infected with 350 eggs of A. galli and daily supplemented with 1500 I.U retinyl acetate. Results indicated that mean EPG, fecundity, female: male ratio and female worm’s counts were significantly higher in the non-supplemented than in the supplemented groups (p<0.05). Vitamin A supplementation did not significantly (p>0.05) affect total worm counts, male worms counts, establishment and total worms weights. The body weights of chickens were lowered considerably in the infected than in non-infected and also in the non-supplemented than supplemented groups (p<0.05). The mean retinol concentrations were significantly (p<0.05) low in the G1 chickens than in G3 Serum retinol concentrations were also higher (p<0.05)in G4 compared to the G2. It is concluded that vitamin A supplementation improves body weights of chickens, reduces worm egg counts and fecundity, and favours the development of male worms. Also, it has observed that A. galli infestation contributes to low levels of circulating vitamin A in chickens;thus, control of worm infestations is recommended as part of the management of avitaminosis A and supplementation of commercial feeds with stabilized vitamin A is highly recommended.