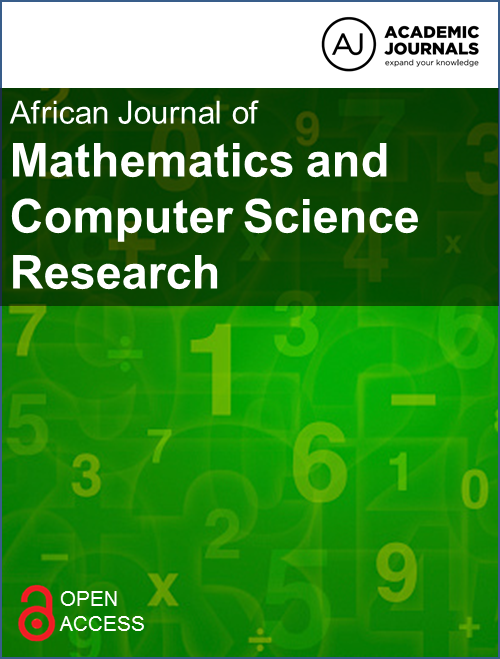 The concurrent foundation failure of telecommunication masts in Nigeria and all over the world which endanger the lives and properties of residents situated within the fall distance of the telecommunication mast is a thing of great concern. In this study, a GSM mast that underwent foundation failure at Ibadan, Oyo State, Nigeria was critically examined with a view to providing engineering solution. The soil investigation at the global system for mobile communications (GSM) telecommunication tower comprised of laboratory tests: sieve analysis, Atterberg limits and moisture content tests were carried out on the soil samples obtained while Dutch cone penetrometer test was performed on the site to a depth of refusal to determine the allowable bearing pressure at various depths of the soil. The application of Boussineq’s and Westergard’s formulae for point loads using Java programme to simulate and compute the stress distribution at various predetermined depths showed the stress distribution pattern beneath the failed foundation of the structure. The stress distribution pattern revealed that the soil strength was lower than the imposed loadings from the structure thereby resulting in differential settlements and cracks at the foundation. A variety of engineering solutions were recommended to improve the soil strength and thus prevent such occurrences in future.