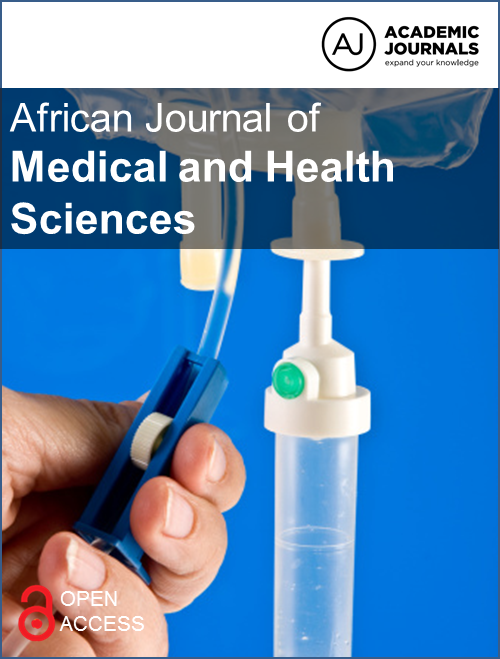 HIV serostatus disclosure is a challenging but yet an important step necessary for all people living with HIV/AIDS.  However, divulging such sensitive information by people Living with HIV/AIDS (PLHIV) may be linked with severe consequences which poses as a hindrance to seeking treatment and adherence. This study therefore aims to determine the prevalence and identify determinants of HIV status disclosure among PLHIV accessing treatment in the University of Calabar Teaching Hospital Calabar, Cross River state, Nigeria. A cross- sectional descriptive study was conducted among patients attending the special treatment clinic of the University of Calabar Teaching Hospital (UCTH). A total of 411 PLHIV accessing treatment in UCTH during the period of study were interviewed. A semi-structured, pretested, interviewer administered questionnaire was employed to obtain Information from participants. Data were summarized using proportions, and chi-square test was used to determine associations between categorical variables. Independent risk factors of disclosure were identified using binary logistic regression while the significance level was set at p<0.05. The overall mean age of PLHIV accessing treatment in UCTH was 35.7± 9.32 years. Females made up more than two-thirds (68.6%) of the study population. The self-reported disclosure rate in this study was 92.2%. The main reasons reported by PLHIV for non-disclosure include, fear of abandonment and violence. Logistic regression analysis revealed perceived social support [OR 12.3; CI: 4.22-12.5] and having a positive spouse [OR 2.57; 95% CI: 1.90-5.03] as major predictors for disclosing one’s HIV status. Although the disclosure rate in this study was relatively good, disclosure-enhancing interventions should aim to reduce stigma/discrimination towards PLHIV and improve social support.