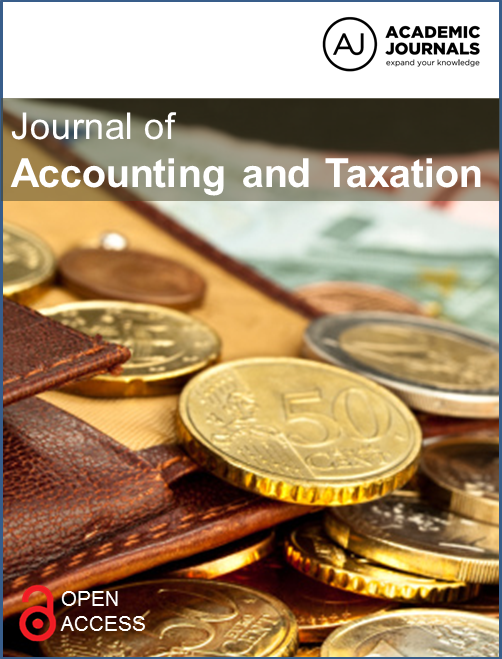 The purpose of the study is to present financial accountability mechanisms in local governments, with reference to Kabale district local government. A cross-sectional research design, which used both quantitative and qualitative approaches to collect and analyze data, was adopted. Both simple random and purposive sampling techniques were used to select 117 respondents from 174 subjects. Questionnaires and personal interviews were used to collect data from respondents. Frequencies and percentages were used to analyze quantitative data while direct quotes from interviews conducted among key informants formed the basis for qualitative analysis. Quantitative analysis was aided by software for document analysis (SPSS V 20.0). The study found out that service delivery was the most commonly used financial accountability mechanism, followed by financial reporting, expenditure control and budget. The paper therefore, concluded that service delivery is the most used mechanism of financial accountability, though the district’s local budget seemed unclear on reflecting the priorities of the local people. This paper suggests that the local government should ensure that the district’s budget demonstrates community preference; salaries and wages should be paid in accordance with the district’s approved budget; expenditures on development should always be as per the approved budget, and the mode of financial reporting, particularly on liabilities should be standardized.