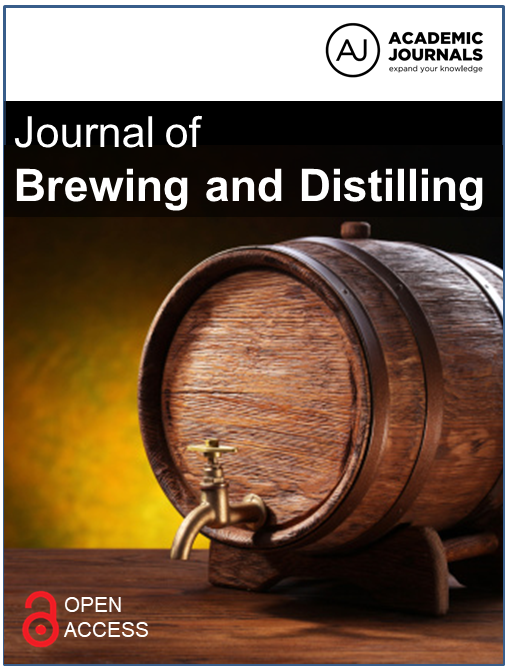 Beer is a beverage obtained through alcoholic fermentation of malt wort, usually made of barley, which could be added of other cereals, such as corn, rice or wheat. Its alcoholic content is between 3 and 8%. It can be considered a good source of polyphenols derived both from malt and hop. Due to its antioxidant capacity and low alcoholic content, its able to improve plasma antioxidant activity, reducing the risk of cardiovascular diseases, without the negative effects of high doses of alcohol. Beer is an unstable product that is involved in a series of chemical, physical and sensorial transformations during its shelf life. This study evaluated the oxidative profile of two different types of Brazilian beer submitted to a forced aging process (6 days at 42°C) and natural aging (4 months at room temperature). The applied tests were: total polyphenol content, hydrogen-donating ability (DPPH), reducing power and copper reducing activity. Results showed no changes in total polyphenol content or antioxidant capacity during forced aging. Beers aged naturally showed a decrease in their polyphenol content and antioxidant capacity.