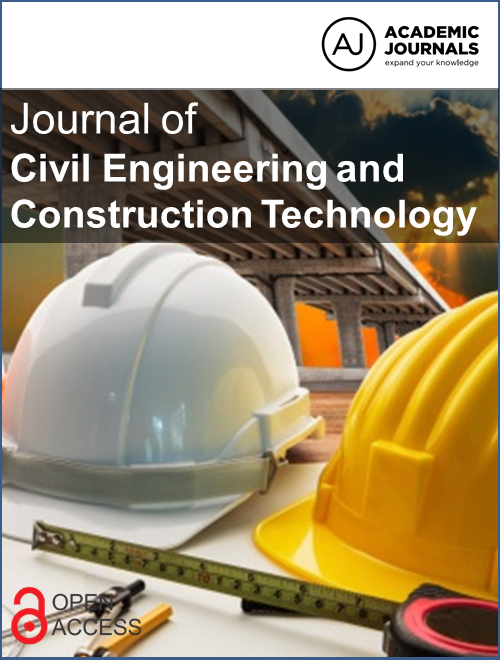 Transport is argued to be one of the most important human activities worldwide and an indispensable component of the economy. Transport provides an integral function in the forming of spatial relations between locations. Integrative transport systems are relatively unknown concept and therefore, only implemented to a certain extent. Integrating transport with the surrounding land use is however essential in order to create a sustainable and livable cities and to attain efficient transport systems that meet the daily needs of people. Modal interchanges have become a necessity for any transport system and should no longer be considered merely as passageways for commuters. The full-potential of these facilities should be explored. Property development in the vicinity of modal interchanges can also be limited by a narrow focus in the planning and development of modal interchanges, which in turn impacts the success of these facilities. The holistic planning of a transport system is essential in order for a system to be implemented for each specific location.