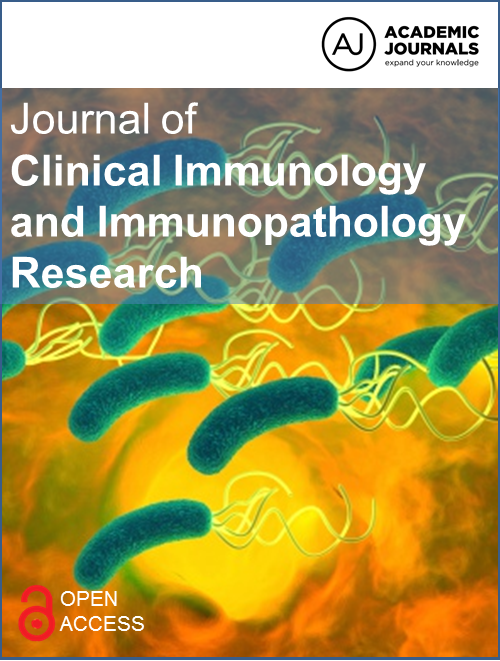 Schistosomiasis is a parasitic disease, second to malaria, affecting human’s tropics and sub-tropics. The disease condition varies in severity depending on parasite species and strain, organ system infected, geographical region, genetic constitution of the individual and nutritional status. The drug praziquantel has been the choice of drug for the treatment of schistosomisias; however, the effective dose, 450 mg/kg body weight, which is currently being used, is not able to clear the worms completely. This work sought to determine the effective dose of praziquantel in different mouse strains of which the results can be applied in human treatment. Experimental groups comprising of twelve mice and eighteen for the infected control groups were designed for both BALB/c and Swiss mice. At four weeks post infection, mice were treated with varying dosages of praziquantel namely PZQ 1350, PZQ 900, PZQ 450 mg/kg body weight. At week 6, all mice were perfused to recover adult worms. Gross pathology and histopathology of the liver tissue were examined. Serum samples were collected to determine immunological responses in all the groups at week 4 and 6. Schistosomule soluble protein (SSP) and schistosomule warm antigen preparation (SWAP) specific antibody ELISA were done. Results indicated that in the experimental groups PZQ 1350 mg/kg body weight had few numbers of worms recovered in BALB/c and Swiss mice, that is, 30.30 and 34.08%, respectively, and a high worm reduction, that is, 69.70 and 65.92% respectively. The SSP and SWAP specific IgG responses were high due to synergistic effect between the drug and immune responses. Granuloma formation was greatly reduced in PZQ 1350 mg/kg body weight group in comparison to other treatments. The findings of this study imply that the higher the dosage of praziquantel, the more the protection against Schistosoma mansoni infection, since PZQ 1350 indicated better responses in worm recovery, worm reduction, immunological response and pathology compared to other dosages. These results may be incorporated into the design of a more effective dose; however, the toxicity of the high dose should be investigated. The findings also indicate that Swiss mouse was a better permissive host than BALB/c, as it allowed more parasites to mature instead of destroying them. Hence, it is a better model in schistosomiasis experimental studies.