Determination of the sacrifice rate in Turkey, Brazil and Italy: A comparison among countries 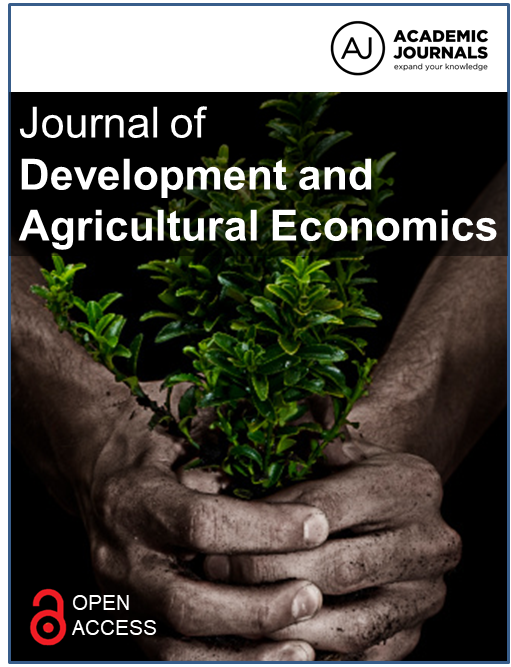 The ongoing research on output and inflation tradeoff contradiction is what most nations’ central banks are facing currently. After a long inflationary period, which started in  2001, Turkey has also become successful in overcoming and curbing down the inflation rate with fiscal and monetary policy measures. Although the general acceptance of output sacrifice for inflationary improvements is a common knowledge of today, the “Neo Classical School” of thought argues that market actors will not delay its expectations. The fundamental purpose of this study at hand is to comprehend the existence of output losses during the anti-inflationary periods between1990 and 2008 of Turkey.  In this study, time periods considered will be divided into intervals for testing the existence of output losses in the measure of sacrifice ratios. This study will be very exploratory, especially for the lived experience in the post 2001 period. Estimation of the study relies on the basic Phillips Curve hypothesis. Variables used in the research at hand are: inflation rate, output gap and public sector borrowing rate (PSBR). With the output gap, the intention is to measure the potential output loss. Sacrifice ratio will be measured as output loss, which is considered as a part of inflationary decline. Similar ratios will be calculated and compared for alternative countries. Relatively, a small sacrifice ratio for the post 2001 period of Turkey can be interpreted as successful central bank implementations. Italy’s findings when compared to Turkey’s results have the following parallel findings: if the sacrifice ratio for the disinflation period is positive, then the sacrifice ratio for the post disinflation periods is negative for both countries. Findings show that disinflation periods cause a restraint on the production of Brazil. Persistence coefficient for Brazil is much more on a lower level as compared to Turkey and Italy.