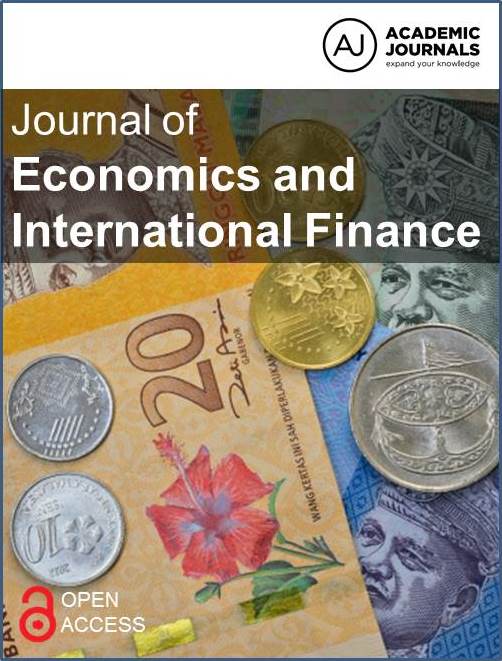 Nigeria as one of the oil producing and resource rich nations in sub-Sahara Africa, with her considerable contribution to the world total oil output still maintained high level of poverty among her teeming population. The present development in the oil industry has demanded for an empirical investigation into why despite the endowed petroleum resources, the Nigeria’s poverty level has not positively improved. The study however, employed Vector Auto- regression (VAR) model, with cumulative Impulse-response and variance Decomposition Analysis using time series data between 1981 and 2012. The study revealed high rate of poverty despite the numerous advantages derived by the country from petroleum resources. The unfolding event is that the country experienced increasing revenue from petroleum products with corresponding increase in poverty level. The study however suggested an improving capacity of oil production for domestic market, as well as transparent and judicious use of oil proceeds to affect the lives of many Nigerians positively and reduce poverty level in the country.