Alaska Native Villages (ANVs) are trying to adapt to some of the most extreme climate change in the nation; but the planning systems in place for these communities are not necessarily leading to adaptive actions. Based on reviews of existing plans as well as interviews and conversations with 153 people that live in ANVs or influence ANVs plans and policies, this article describes how climate change adaptation and hazard mitigation planning is taking place and provides suggestions for improvement. Since few ANVs have stand-alone climate change plans, hazard mitigation plans are the primary plans for addressing climate-related hazards. Many ANVs have generic, externally produced plans which may enable communities to get funding for particular projects, but fail to address subsistence and other ANV concerns, and may never be implemented. While planners must grapple with limitations in time and funding as well as rigid requirements for hazard mitigation plans, they could improve planning by better incorporating community knowledge and lessons from past planning processes, developing action items to protect subsistence, and formatting plans so they are more accessible and useful. 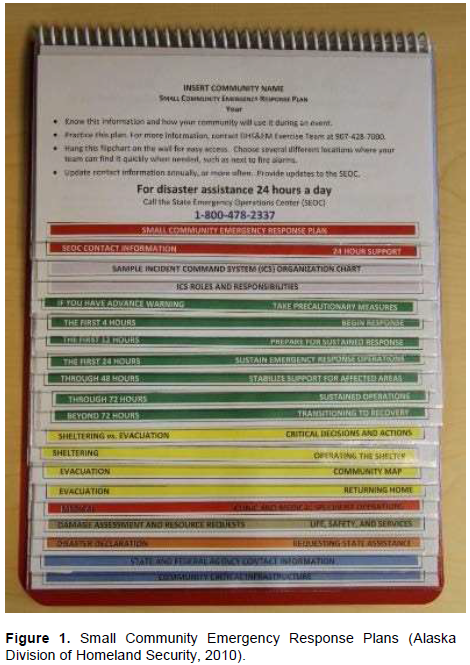 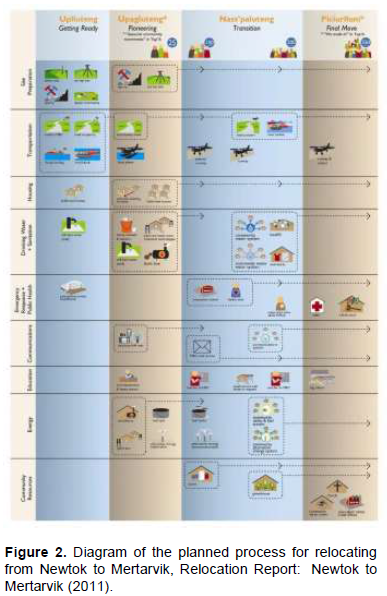 ANV climate change planning is underway. Written plans addressing climate change impacts and adaptation most often take the form of HMPs rather than stand-alone adaptation plans or comprehensive plans. As with other U.S. communities, ANV HMPs are often done by contractors with little community involvement or specificity. There is no holistic effort to address the range of climate change impacts experienced by an ANV, particularly those related to subsistence. Many plans seem inaccessible to community members and unlikely to be implemented. ANVs adaptation to climate change will be achieved not by external entities cranking out generic plans for  ANVs. There  is  a need for a more collaborative effort that uses the Western knowledge and funding of outside entities, but includes and builds community knowledge.

The author appreciates the extensive editing and suggestions provided by Dr. Makena Coffman, Department of Urban Planning, University of Hawaii at Manoa.
Funding
This work was made possible by a grant from the National Oceanic and Atmospheric Administration Sectoral Applications Research Program (NA16OAR4310122). The funder had no role in research design, data collection and analysis, writing this article, or in submitting the article for publication.

The author declares that there is no conflict of interest.