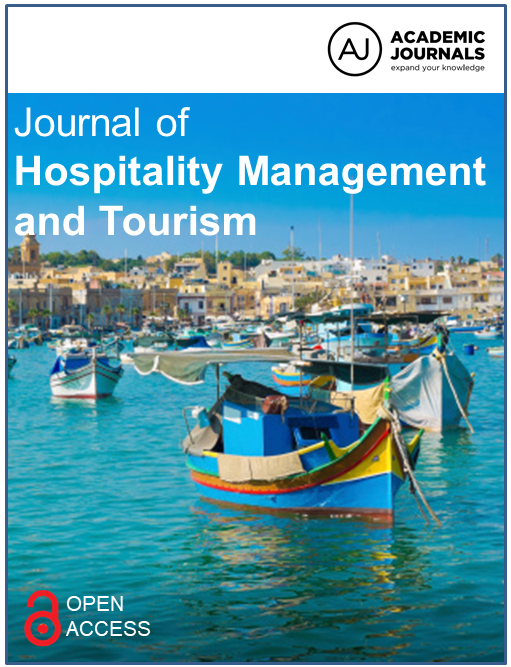 The research ‘Tourism: A Viable Option for Pro Poor Growth in Gamo Gofa Zone?  Southern Ethiopia’ attempted to uncover how far tourism development is emerged to be a viable option for pro poor growth. The study is confined to Arba Minch town, Nech Sar National Park, Crocodile Ranch and Dorze Cultural Village. Qualitative and quantitative research strategies; household survey design, multi stage, purposive and simple random sampling techniques and common poverty measurements instruments were used. The findings revealed that tourism has generated cash incomes for the local poor in the form of wages, collective income, dividends, outsourcing of services and informal sector earnings and established on areas where the poor are active, could become active, and can be made active and uses the means of production the local poor uses. Nevertheless, it hardly improved the physical and human capitals of the local poor. Moreover, its contribution in the reduction of poverty and inequality among the local population is not sound enough. The benefits acquired from tourism are disproportionately captured by few individuals and its viability in fostering pro poor growth is seemed to be rather weak.