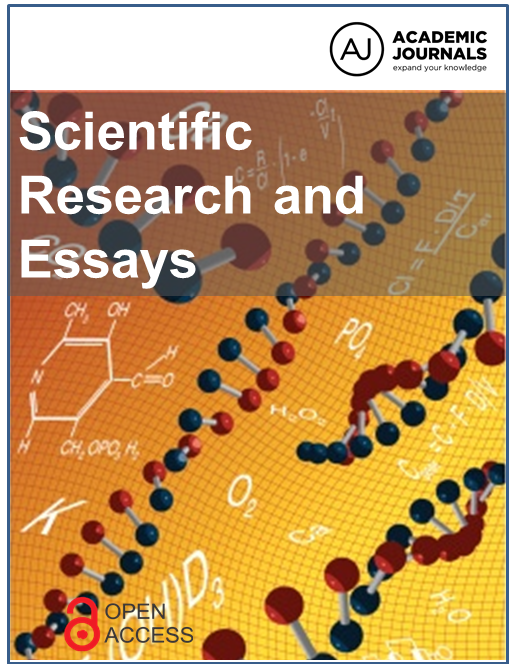 The effect of ten powdered spice plants was evaluated (at 1, 2, 3 and 4% concentration) to observe the micelial growth and esporulation of  Penicillium roqueforti Thompson andRhizopus stolonifer (Ehrenberg: Fries) Vuillemin. The spices were added to the culture media PDA and CYA20S. Clove completely inhibited the mycelial growth of the tested fungi. The other spices; cinnamon, garlic, thyme, mint, anis, oregano and basil also have promising antifungal properties. Laurel and basil did not show a pronounced fungicide effect. In agreement with the first stage of work four spices were selected for the extraction of the essential oil by utilizing the vapor "draging" technique. The antitoxigenic potential of the species was tested against one ochratoxin A-producing strain of AspergiIIus ochraceus Wilhelm. Clove completely inhibited the micelial growth of the fungi A. ochraceus. Garlic and laurel completely inhibited the ochratoxin A production. Cinnamon and anis inhibited the synthesis of ochratoxin A starting from the concentration of 3%, and mint starting from 4%.  The other spices did not have a pronounced antiochratoxigenic action.