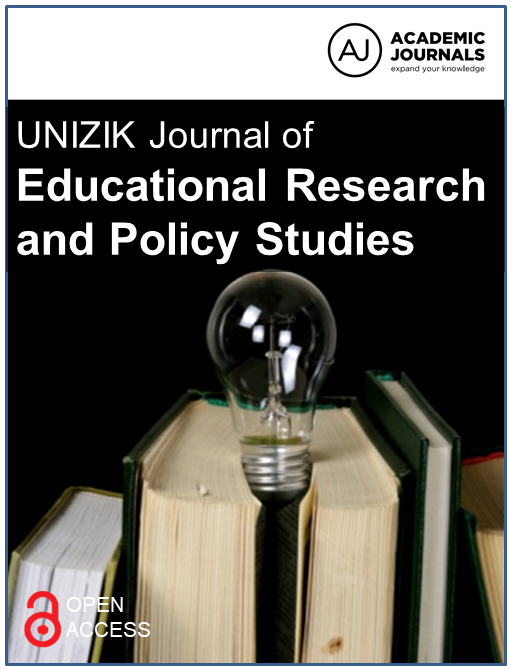 This paper sought to determine the causes and implications of abortion on teenage girl’s education in Onitsha South local government area of Anambra State. Descriptive survey design was adopted for study and questionnaire was used for data collection. The population of the study was six thousand, nine hundred (6,900) pupils. Out of the above population, two hundred (200) subjects were randomly selected as sample population. Simple percentages were used in analyzing the data collected. From the study, the researcher found that, parents, friends, peer group and other relations showed displeasure at pregnant teenagers. Those pregnant teenagers were always asked to withdraw from school. That desire for wealthy husband, pornographic materials, peer group influence, unwanted pregnancy, high sex urge, lack of parental care, poverty, crave for material items etc are casual factors of abortion. That lack of sex education in schools is the major cause of abortion among secondary school girls. Based on the findings, the researcher recommended the following: Parents should give sex education to their children, from the early childhood. That provision should be made by government, for abortion to acquire vocational education.