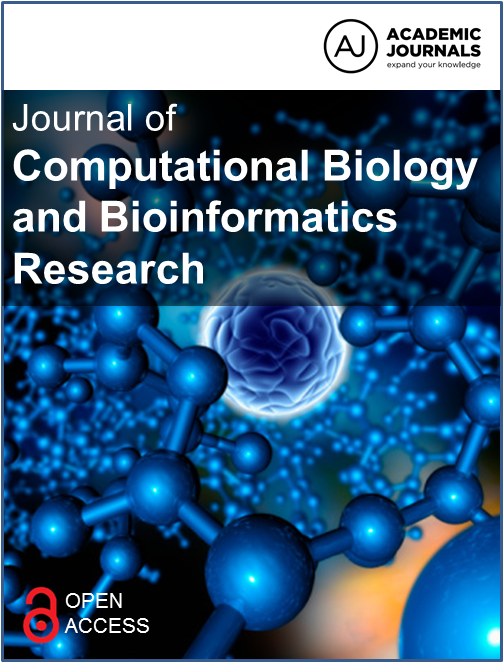 Malaria is one of the major causes of morbidity and mortality in tropical and sub-tropical parts of the world. Plasmodium falciparum polyadenylate binding protein (PABP) plays a vital role in the stable RNA accumulation of host cells during P. falciparum malaria parasite infection. This protein mediates the liver stage invasion of the parasite by binding to poly-A tail of the mRNA using its globular domains that contain RNA-recognition motifs (RRMs) which regulate mRNA stability and protein translation. An in-silico analysis and modeling of the P. falciparum PABP was carried out to elucidate the physicochemical properties, disease-causing regions, the protein-protein interactions as well as the predicted structure of the protein. The primary and secondary structural features of the protein were calculated by ProtParam and SOPMA, respectively, which revealed the protein is composed of random coils (41.71%), -helix (36.23%), extended strand (14.06%), and  turn (8.00%). The three-dimensional structure of P. falciparum PABP was not available as yet at PDB. Therefore, homology models for these proteins were developed using SWISS-MODEL, PHYRE2, and I-TASSER Web Server. The models were visualized with RASMOL and validated using PROCHECK, Verify3D, and QMEAN for reliability. 92.64% of the residues in the predicted model have averaged 3D-1D score ≥ 0.2 which indicates that the predicted model is compatible with the sequence. Protein-protein and residue-residue interaction networks were generated by the STRING and RING servers, respectively. 3DLigand server was used to analyze binding sites of the modeled PABP. This predicted structure of P. falciparum PABP will make an important contribution towards better understanding of the functions of the protein in translation regulation in the parasite and may also provide targets for novel therapeutic candidates.