Uses of mushrooms in bioremediation: A review 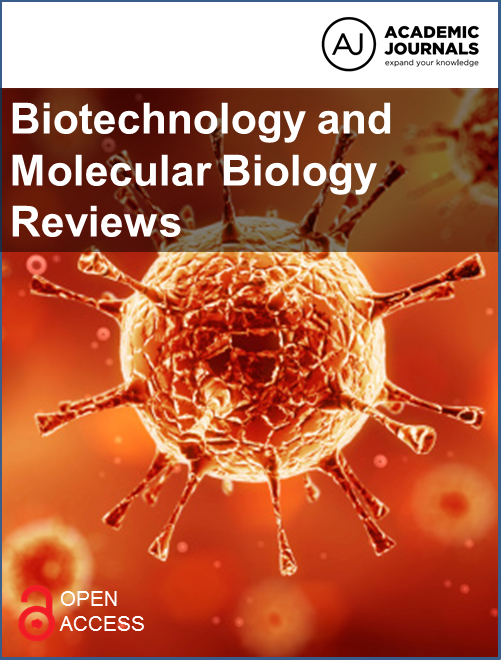 One of the major environmental problems facing the world today is the contamination of soil, water and air by toxic chemicals as a result of industrialization and extensive use of pesticides in agriculture. Incineration is currently the most effective and common remediation practice but is costly in terms of money and energy used. A rapid cost effective and ecologically responsible method of clean-up is “bioremediation” which utilizes micro-organisms to degrade toxic pollutants in an efficient economical approach. Toxic chemicals are degraded to less harmful forms. Although, bioremediation by bacteria agents has received attention of workers, the role of fungi has been inadequately studied. The ability of fungi to transform a wide variety of hazardous chemicals has aroused interest in using them for bioremediation. Mushroom forming fungi (mostly basidiomycetes), are amongst nature’s most powerful decomposers, secreting strong extra cellular enzymes due to their aggressive growth and biomass production. These enzymes include lignin peroxidases (LiP), manganese peroxidase (MnP) and laccase, etc. Thus, carbon sources such as sawdust, straw and corn cob can be used to enhance degradation rates by these organisms at polluted sites. White rot fungi have been used for biotransformation of pesticides, degradation of petroleum hydrocarbons and lignocellulolytic wastes in the pulp and paper industry. Phanerochaete chrysosporium,Agaricus bisporus, Trametes versicolor and Pleurotus ostreatus amongst many mushrooms have been reported in the decontamination of polluted sites. In Nigeria, Lentinus squarrosulus,Pleurotus tuber-regium, P. ostreatus and P. pulmonarius have been employed in bioremediation of contaminated soils both in-situ and ex-situ. This paper highlights the use of fungal mycelia in bioremediation (myco-remediation) and studies on the uses of mushrooms for bioremediation.