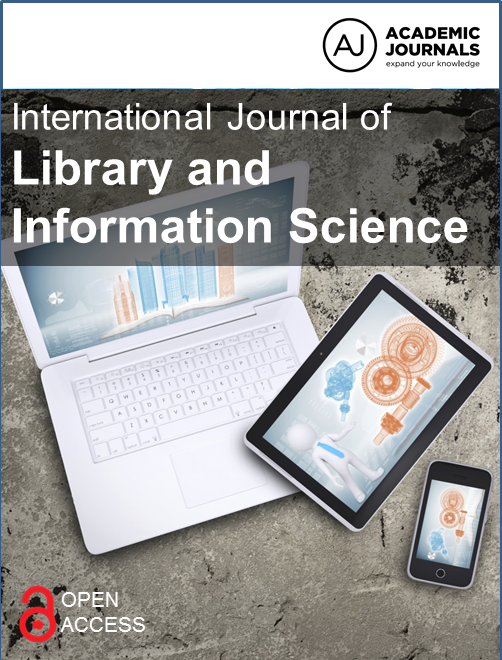 This research examined the awareness and utilization of Electronic Information Resources among the Academic Staff in Abubakar Tafawa Balewa University, Library (ATBU) Bauchi. The research design adopted in this study is a descriptive survey. Questionnaire were used as instruments for collecting primary data where a total of 100 copies of questionnaire were distributed to the Academic Staff that were selected using simple random sampling technique, in which 94(94.0%)copies of questionnaire were returned. Data collected, were analyzed using descriptive statistical techniques, frequency counts and percentage while inferential statistics (Pearson Moment Correlation) were used in testing the hypotheses at 0.05 levels of significance. It revealed that the independent variables (Awareness) have statistically significant relationship with the dependent variable (utilization of Electronic Information Resources), in which Awareness at Sig. (2-tailed) value is 0.001 Pearsonâ€™s r 0.829 and utilization at Sig. (2-tailed) value is 0.001 Pearsonâ€™s r 0.829. Massive publicity to the user community on the availability of Electronic Information Resources, regular workshops to promote utilization of it, use of newsletters, posters, and flyers should widely be deployed and allows for remote access to electronic information resources were recommended.