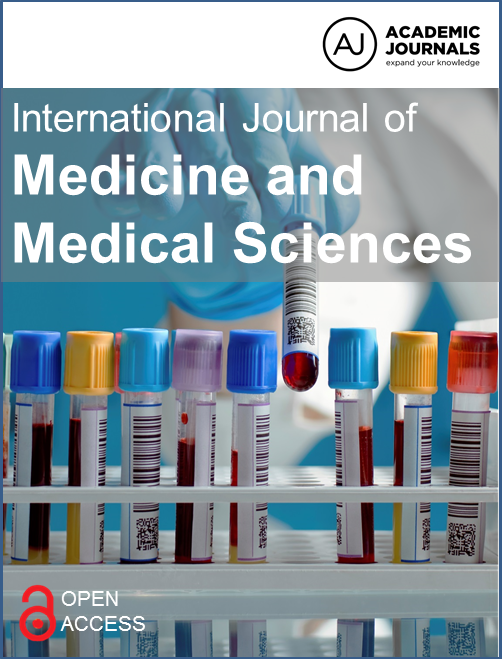 Advanced  radiotherapy treatments for Non-Small-Cell Lung Cancer (NSCLC) rely on conforming the radiation dose to the tumor geometry as tightly as possible; this increases the probability of destroying the tumor cells  while simultaneously reducing  the radiation  dose to nearby tissues  and  to organs at risk, subsequently reducing normal tissue toxicity. Unfortunately, patient breathing is likely to compromise the method during implementation, as the breathing motion causes the tumor to move periodically out of the planned radiation beam.  The aim of this study is to establish a simple breath-monitoring method which is easy to follow and patient friendly; this could be achieved by developing training method and monitoring device that are considered to be non-invasive,  and  which  also  do not  rely on  connections  to  the treatment  machine.  A total of twelve volunteers participated in this study. Two methods of breathing were used:  free-breathing and audio-prompted breathing, with synthesized breathing as the ‘ideal’ pattern. The result showed that audio prompting resulting in large amplitude and phase variations, compared to the free breathing method. It is concluded that the audio promoting method that is used to regulate breathing in patients undergoing radiotherapy for lung tumors is inappropriate to be used during the treatment of NSCLC.