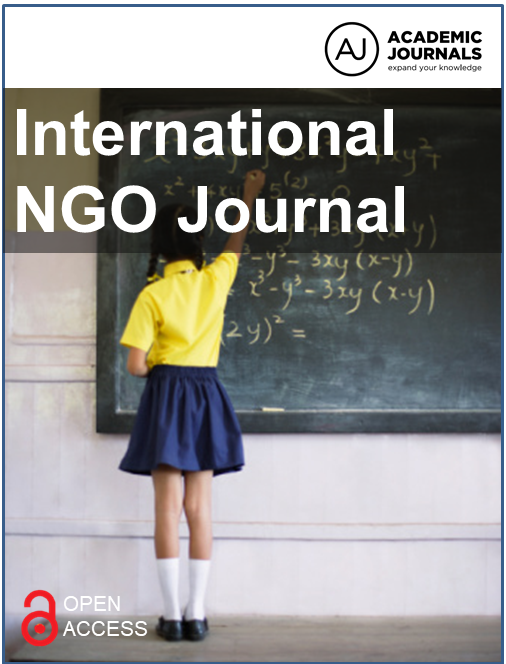 Inkanyezi Child and Family Welfare Society was established in January 1995. It formation came when the National government said that all crèches should fall under child welfare societies, from 1995 till 1999. Later the organization changed focus from supporting crèches to establishing and supporting income generation projects, which were funded by the Department of Social Welfare and Population Development, since the department funded the projects directly the organization ran out of funds to support the projects, out of the 6 projects that were established only two are in existence. In 2004 the organization revisited their constitution and decided that the focus of the society should be on Children related issues especially Orphans and Vulnerable Children that are affected or infected by HIV/Aids. To date Orphans and Vulnerable Children have been focus of the society, our biggest challenge has been getting funding to start our programmes.