Peasants, land reform and property right in Ethiopia: The experience of Gojjam Province, 1974 to 1997 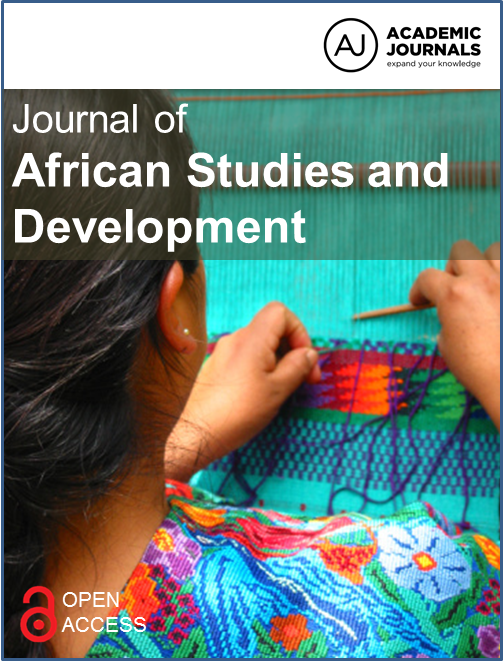 In late 1960s and early 1970s, progressive Ethiopians and international agencies urged Haile-Selassie’s Imperial government to introduced land reform and rural change and in 1974 the emperor was deposed and the Derg took power. Soon, the new régime, the Derg, promulgated a revolutionary land reform program. The land reform proclamation abolished all private ownership making all land common property of the Ethiopian people. Despite the wide spread of the resistance, the law was implemented in most part of the province. In 1980’s the Derg regime introduced villagisation and collectivization program in most parts of the country and that were unpopular and hence contributed for the fall of the regime. In 1996 to 1997, the second land reform in the province was made under the current government. Like the Derg, land property rights have remained vested in the state. In November 1996, the Regional Council of the Amhara National Regional State (ANRS) issued a proclamation of new land reform programme that has been hotly debated. However, despite the politico-economic and symbolic significance of arable land in the area under study, we have no scholarly work in the agrarian reform of Gojjam. The intriguing question arises as to why land right in Gojjam, despite its importance in the political economy of the region and the country, remained an infertile area for historical investigation. The available sources lack structural analysis and focus. It is only through a thorough and independent research that we can have detail and genuine knowledge on the topic under investigation. The aim of this discussion is to analyze the contexts and dynamics of land rights in Ethiopia in general and Gojjam in particular. The study, based on oral testimonies, published and unpublished sources, is intended to provide readers with objective issues on land politics and history. An attempt has made to collect both oral information and archival materials from local offices. In addition, I have consulted different archives of the Governorate General so as to compare and contrast the tenure reforms of the Derg and the EPRDF with the imperial period. The study will hopefully make a valuable contribution to the knowledge of the features and natures of Ethiopian agrarian reform and tenure system. Students of policy development will also find this work quite useful.