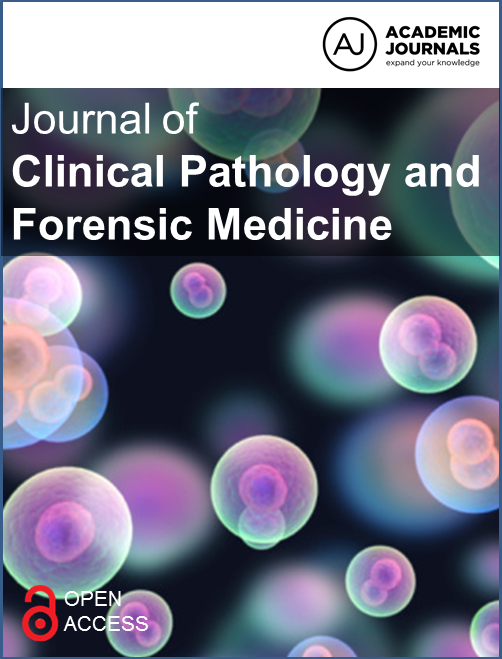 Diabetes mellitus (DM) is a global pandemic. Large platelets are highly thrombotic and thus put the patient at a higher risk. Mean platelet volume (MPV) is a determinant of platelet functionality and increased MPV are associated with increased risk for hyperglycemic complications. We aimed to investigate the association of MPV, a marker for platelet size and activity with fasting blood glucose (FBS), postprandial blood glucose (PPBS), glycosylated hemoglobin (HbA1c) and duration of diabetes. We also compared MPV in diabetics and healthy controls. This is a case control study carried out in both individuals with type II diabetes mellitus and healthy controls. All the patients who attended our hospital during September 2012 to march 2013 were included in the study, taking inclusion and exclusion criteria into consideration. In 171 individuals with type II DM and 37 healthy controls, MPV and platelet counts were analyzed by fully automated hematology analyzer SEIMENS ADVIA 2120. Samples were also subjected for FBS, PPBS and HbA1c. The control and test groups were compared with Z test; difference between two means. Pearson’s coefficient of correlation (r value) was calculated to know the relationship between two variables. t Test was done to test the significance of r value obtained and p value was calculated. p Value < 0.05 is considered significant. The analysis was done by Microsoft excel sheet. MPV was significantly higher in diabetics when compared to healthy controls (7.91 + 0.87 > 6.91 + 0.71). There was also a statistically significant positive correlation between HbA1c and MPV (r value - 0.5, p value - 0.4). Though FBS and PPBS showed a negative correlation with MPV but were not statistically significant. MPV, a simple, reliable and cost effective tool can be used in diabetes mellitus as an accessory marker for monitoring vascular complications and glycemic control.