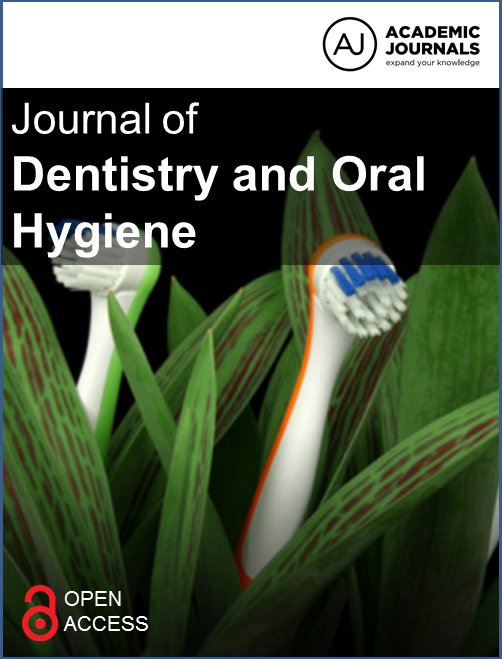 The aim of this study was to determine in vitro shear bond strength of resin-modified glass ionomer cement (RMGIC) and polyacid-modified composite resin (PMCR) polymerized with conventional halogen light curing unit (LCU) or light emitting diode (LED). Twenty-four mandibular molar teeth were used. Enamel was removed from buccal and lingual surfaces of the teeth to expose superficial dentin. Teeth were embedded in acrylic resin molds. Plastic rings were placed on the buccal and lingual-exposed superficial dentin. The teeth were then randomly divided into four groups. The study groups were designed as: Group A: PMCR, polymerized with conventional halogen LCU, Group B: RMGIC, polymerized with conventional halogen LCU, Group C: PMCR, polymerized with LED LCU, Group D: RMGIC, polymerized with LED LCU.  The shear bond strength for each specimen was measured with a universal testing machine at a cross-head speed of 0.5 mm/min. Data were analyzed with ANOVA and Turkey tests at a preset α of 0.05. Values in Group 1 were significantly lower than in Groups 2, 3 and 4 (p < 0.05). There was no significant difference between Groups 2, 3 and 4 (p > 0.05). The shear bond strength values of LED LCU were significantly higher than that of halogen LCU (p < 0.05). The shear bond strength values of RMGIC were significantly higher than that of PMCR (p < 0.05).