State fragility, failure and collapse in the new world order: A critical assessment of the applicability of these concepts in the case of Ethiopia, Democratic Republic of Congo and Somalia 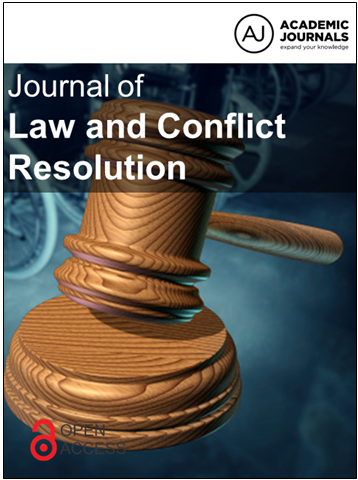 The idea of state fragility, state failure and state collapse emerged, since the end of the cold war in the international system particularly in developing countries. Among others, these situation strongly influenced African states with political instability, violent conflict, economic crises. As a result, political science, international organization and international relation literatures have been concerned with identifying the causes, and  impacts of the problem, but each of these institiutions have not reached a common understanding on their causes and impacts. In spite of this differences, the focus of this study lays on three key factors that contribute towards state fragility, state failure and state collapse. These are, an economic resource approach, internal political weakness and external policy influence’. By analyzing these key factors, this paper explores, primarily, the theoretical debates and conceptual perceptives of these ideas. Secondly, the causes, and impacts of state fragility, state failure and state collapse in the case of Ethiopia, Democratic Republic of Congo and Somalia states. Finally, it will give an insight, what will be done in the future to resolve the problem.