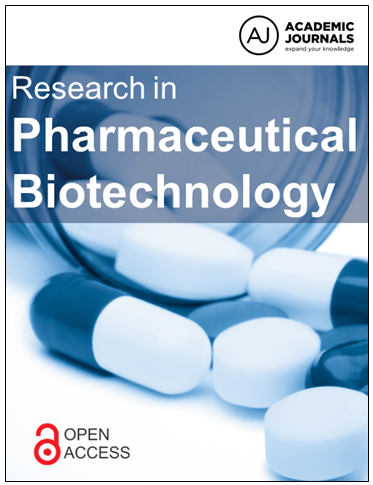 N-Hexane and water extracts of the leaves, stem-bark and roots of the indigenous plant Acacia tortilis locally reputed for the treatment of cough, malaria, asthma and stomach pain in Girei Local Government Area (LGA), Adamawa State were phytochemically screened and biologically tested against Escherichia coli, Shigella sp., Pseudomonas aeruginosa, Staphylococcus aureus, Streptococcus pyogene and Salmonella typhii. Disc diffusion method was used for the analysis and both fractions were compared. The water extract was quite active on most of the microbes while some of the micro-organisms developed resistance against the N-hexane extract. The comparison of their activity indicated that there is a statistical difference, which is statistically significant. This confirms the fact that Acacia tortilis is used by the indigenes in forms of concoctions and decoction using water as the extracting solvent. It equally ascertains the bioactive components in the plant, thus, agreeing with the potential therapeutic significance of the plant as a natural source of drug development