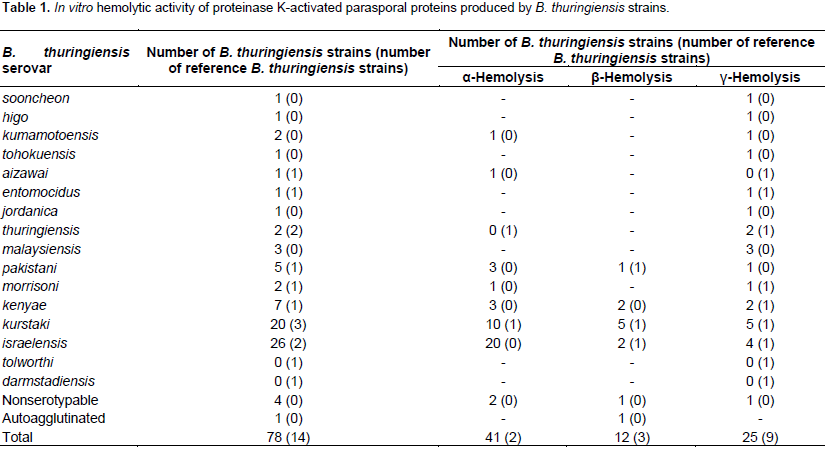 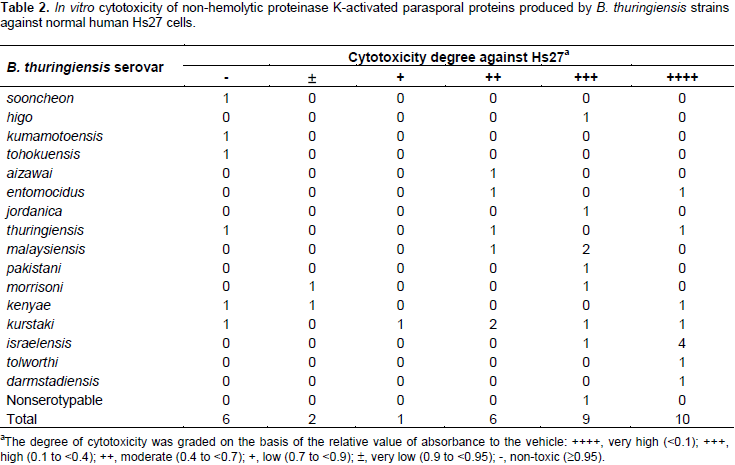 The author offers his sincerest gratitude to "the Scientific Research Support Fund/Ministry of Higher Education of Jordan; grant no. M-Ph/2/14/2008" for financial support. Many thanks to Mr. Belal Al-Shomali for technical assistance.