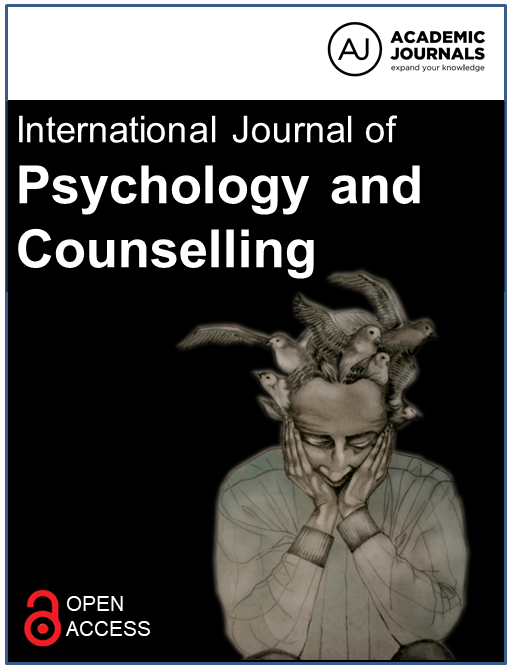 In any competitive sports, those who are considered legends are those who have been successful from the time they were chosen during the selection stage of their career. Most successful athletes were developed from universities and they became remarkable because of their hard work, dedication, and self-efficient values. Athletes who were recruited from various institutions and were invited to join a more prestigious university are believed to show more perseverance and special skill to be given a privilege as a recruit. They have been exposed to different levels of stress and pressure in preparation for competitions and to ultimately win championships and they are resilient and eager to bring out their best. The present study explored the mental toughness among selected elite athletes of National University. Interpretative Phenomenological Analysis (), an approach in a qualitative research wherein the researchers aim to dig deeper on how respondents are able to make clear understanding of oneself and their environment, was used. Findings showed that four categories represent the mental toughness of the elite athletes, namely: Living the dream, malleability of time, the path to elitism, and forward looking.