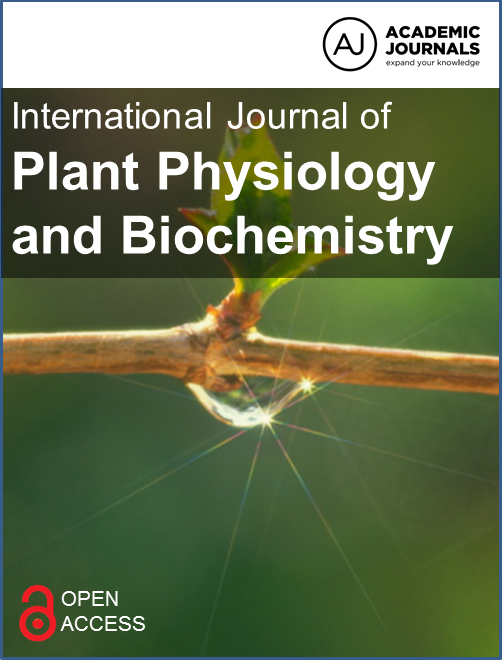 A twelve-week study was undergone to identify selective effects of Mucuna on companion crop plant and to screen Mucuna for capacity to suppress weeds. A 10% (v/w) contamination with Nigerian Bonny light crude oil was simulated for stress tolerance assessment. Mucuna pruriens supported revegetation, soil and water conservation and also contains potentially toxic BTEX and PAHs that are not phytotoxic to itself but suppressed the growth of Sphenostylis stenocarpa and inhibited the growth of weeds. The detrimental influence on crop plant could be linked to the interactions between soil microorganisms and plants at the rhizophere and this conferred competitive advantage on Mucuna. Physiological and environmental stress induced by hydrocarbon contamination, affected the growth performance of Mucunaand decreased the amount of these toxic compounds released. Comparable amount of toxic hydrocarbons were found in Mucuna grown in uncontaminated treatments confirming its natural composition. Growth indices measured as plant height, leaf area and dry weight, confirmed allelopathic suppression on crops. Allelopathic chemicals persisted in some neighbouring plants as those planted in succession. Although produced allelochemicals acted as herbicides, it may also have undesirable effects on non-target species thus the need for prior ecological studies.