The perils of artificial intelligence in healthcare: Disease diagnosis and treatment

For the past decade, artificial intelligence (AI) and its related technologies have made remarkable advances in marketing and business solutions based on AI-driven big data analysis of customer queries, and it, when coupled with bioinformatics, seemingly holds out great promise for use in healthcare. In reality, however, AI is still largely a buzzword when it comes to disease diagnosis and treatment. This review addresses the uncertainty of AI applications to disease diagnosis and treatment, not only pinpointing AI’s inherent algorithmic problems in dealing with non-patternable stochastic healthcare data, but also revealing the innate fallacy of identifying genetic mutations as a tool for genome-based personalized medicine. Finally, this review concludes by presenting some insights into future AI application in healthcare. 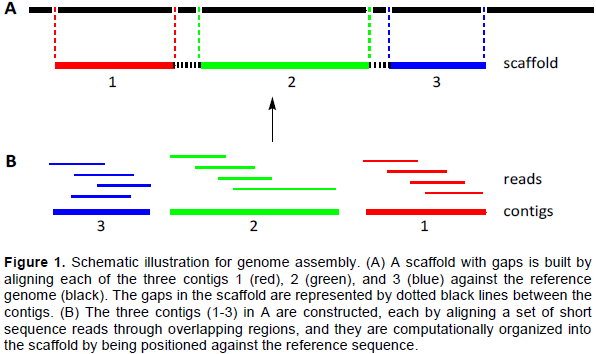 Secondly, the  paradigm of genomic medicine is based  solely on the premise that genetic changes are responsible for diseases, disorders, or medical conditions (Acuna-Hidalgo et al., 2016). The paradigm has prompted to look for disease-causing genetic mutations (most commonly single nucleotide polymorphisms (SNPs)) by comparing gene sequences from patients against their homologous regions in the putative reference human genome, as shown in Figure 2. With a hope to identify genetic variations in patients more efficiently, whole exome sequencing (WES) has been established to sequence only the human exome, or the collection of all known coding regions (or genes) that are translated into peptides, which represents ~1% of a person’s full-length genome (Lee, 2017). Nonetheless, the noncoding regions (or non-genes), which are transcribed into RNA but never translated into peptides, are also as functionally and/or structurally equally important as the coding regions (Baker, 2012), embedded with greatly diverse variations including: small or large insertions/deletions (indels), repetitive elements (REs), transposable elements (TEs), and copy number variations (CNVs) (Burger et al., 2011). To our surprise and contrary to our expectations regarding the correlation between mutation and disease, it was uncovered that the peptide-making genes that are essential for proliferation and survival reveal basically no variations  across  all  human  populations  (Wang  et  al., 2015b). More shockingly, the vast majority of the highly variable 3,230 peptide-producing genes among 60,706 individuals from all corners of the world are not linked to any currently known human disease (Lek et al., 2016). The latter two studies further substantiate a notion that genetic variation does not speak of any relatedness to disease-causing phenotypes, but simply of evolutionary changes in people’s genomes that have responded differently over time to their past environments and living conditions (Lee, 2017). It is thus clear that without any significant paradigm shift in pattern recognition and genome analysis, today’s AI and ML will not warrant any success in identifying medically meaningful signature patterns linked to human diseases and disorders. 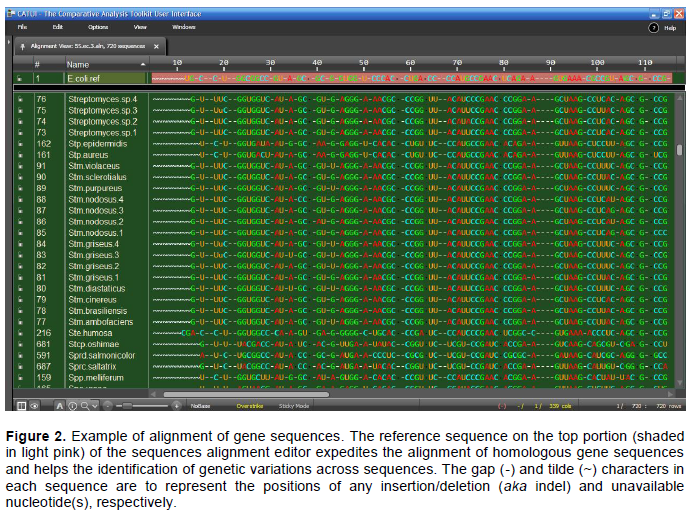 AI and its related technologies have been hugely successful in certain well-defined domains such as game mastering, voice recognition, and language translation. AI-enabled pattern and image recognition algorithms have assisted eminent high-tech companies to make important decisions and necessary adjustments for their marketing and business strategies. In contrast to these well-defined    domains,   AI-utilized   decision-making   in healthcare has made only mediocre advances. Especially, AI in disease diagnosis and treatment (the AI’s last resort) faces a number of non-trivial thorny problems to overcome. In particular, most healthcare data around human diseases and their phenotypes involve arrays of non-patternable stochastic variables, so that currently inherently probabilistic AI algorithms will fail to learn about healthcare data, and thus will not be able to make reliable, unambiguous, and transparent treatment decisions for patients. This reminds us of the Feynman trap, which states that something extremely unlikely is 100% likely if it already happened. This also indicates that the future prospect of AI in healthcare is not that promising. The extension of AI to healthcare, disease diagnosis and treatment in particular, is doomed to fail regardless of computing power, without a quantum leap in AI’s algorithmic revolution to analyze and process non-patternable stochastic healthcare data. Recently, a team of researchers published a novel scalable deep neural network training model by replacing the conventional fully-connected layers (FCLs) with quadradically fewer sparsely-connected layers (SSLs) without loss of accuracy (Mocanu et al., 2018), opening the doors to a better modeling of the original brain-inspired ANNs where neurons are connected only to handful of other neurons.
Moreover, healthcare data and biodata often lack the quality and fairness required for AI to make right and fair decisions that are explainable to doctors and patients. To make it worse, we do not have quality healthcare data for rare diseases from which several hundred millions of people worldwide are suffering. Furthermore, the majority of bioinformaticians and data scientists – who apply AI to healthcare solutions – lack thorough understanding of real-world healthcare data and biodata. They tend to use oversimplified toy models to solve complex multivariate healthcare problems, thereby throwing out or ignoring many real but seemingly outliers, followed by building healthcare solutions with overly limited reliability and no flexibility. Therefore, they are never capable of dealing with real-world biodata reliably and efficiently. This warrants that they are in dire need of better education and due training opportunities to learn real-world biodata properly in a new type of interdisciplinary setting and employ that learning to design next-generation adaptive AI algorithms, which could make reliable and unambiguous decisions to solve such complex computational problems around healthcare, specifically disease diagnosis and treatment.