Determining the correlation between the scar size of Bacille Calmette-Guérin (BCG) vaccination and suffering from asthma in children, by assessing the level of T helper 1 / T helper 2 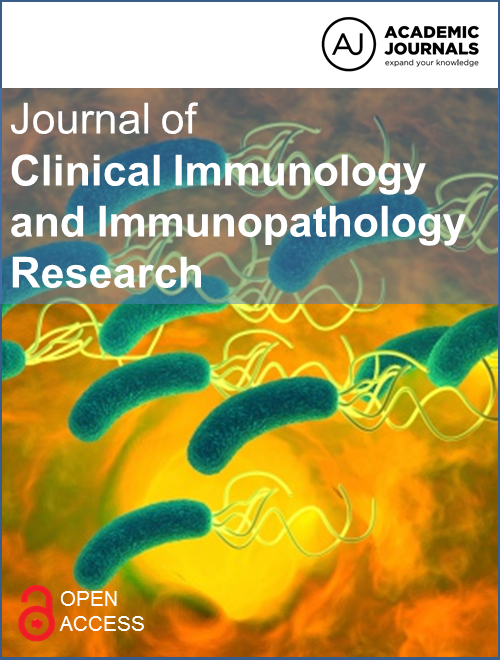