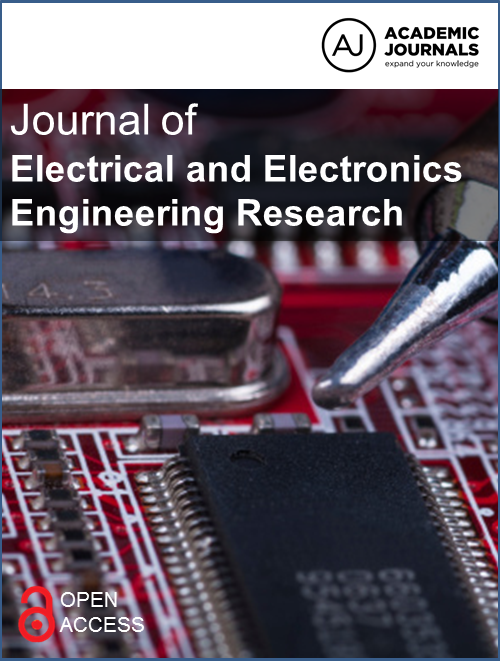 In this paper, a hexagonal fractal antenna is proposed for wireless applications. The basic shape of the fractal antenna is a hexagon which is modified by inserting smaller hexagons along the periphery of the generator structure. The proposed antenna exhibits a bandwidth of 7.5 GHz in the frequency range of 3.3-10.8 GHz....

Naresh Kumari and A. N. Jha