Does a physically reasonable solution of the Navier Stokes equations exist? 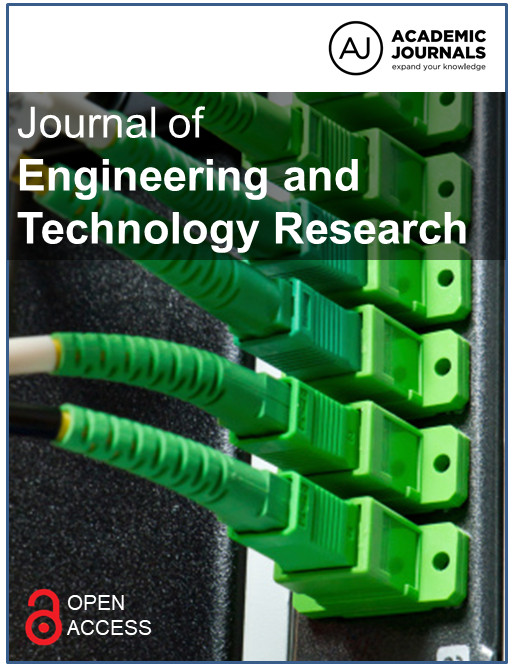