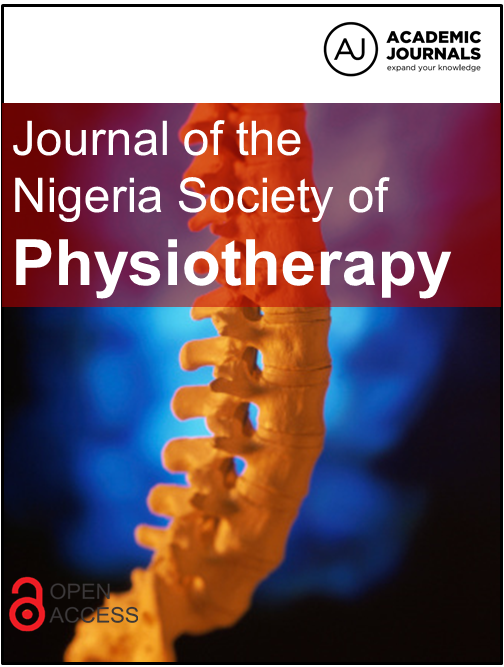 Physiotherapy has been reported to be a predominantly  female   profession  in  the   United Kingdom. There is a paucity  of socio-demographic literature on Nigerian physiotherapists generally and the  gender   distribution   of   the  practitioners   in particular.   The  objective   of  this  study   was  to document the gender distribution of physiotherapy graduates from Nigerian universities. This was a retrospective study of 1490 physiotherapy graduates from Nigerian universities from the inception of physiotherapy training in the institutions up to the end of the 200312004 session. Data were obtained from the records of the Medical Rehabilitation Therapist Board of Nigeria (MRTBN) and  the  records  of  the  schools  concerned.  The i, student files of the graduates were reviewed to obtain details  of  their  sex,  state  of  origin  and  year  of graduation. Nine hundred and twenty (62 %) of the graduates were male while 570 (38%) were female. The majority (62 %) graduated from the University of Ibadan. The results also showed that majority of the graduates hailed from the southwestern geopolitical zone of Nigeria. More  men  than  women  have  graduated   in physiotherapy from  Nigerian  universities.  We also inferred that unlike in the United Kingdom and other overseas  nations,   the practice   of  physiotherapy appears to be dominated by men.
Key   words:   physiotherapy   graduates,   Nigerian universities, physiotherapy training.