Assessing tuberculosis preventive methods in the Somme department: Collaboration between the Tuberculosis Control Center and its partners 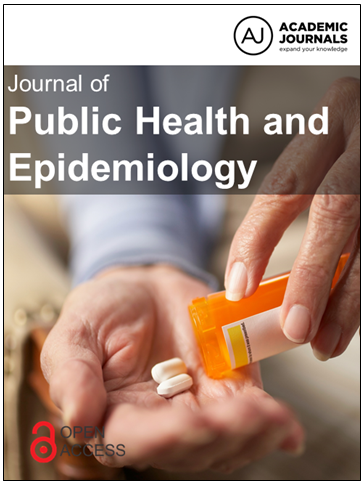