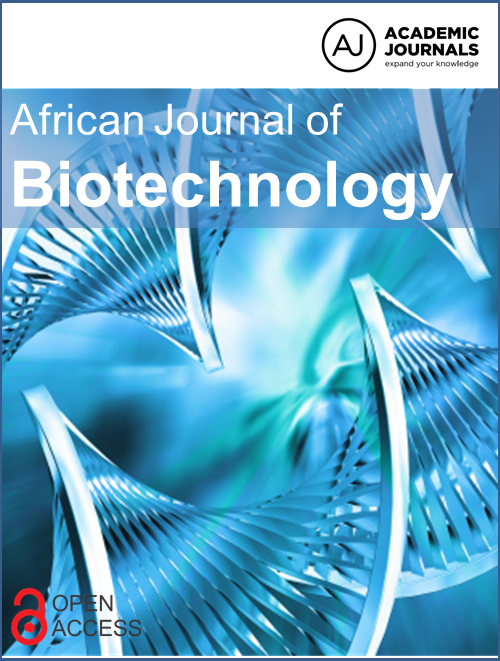 Soil acidity is a serious constraint in crop production in some parts of Malawi, particularly in high rainfall and high altitude areas. A learning platform was established in Bembeke Extension Planning Area (EPA) (14° 21′ E and 34° 21′ S, 1650 masl, normal annual rainfall of 1300 to 1500 mm) in Dedza District to scale out lime applications as amendments to low pH soils. In 2006/2007 and 2007/2008 seasons, 36 and 150 two-plot trials, respectively were established to serve as learning centers for the comparison of application of 2 t/ha of dolomitic lime to no application in maize (Zea mays L.) crop fertilized at 69:21:0+4S. In 2007/2008 season, a similar study compared application of compost manures. Application of lime increased (P < 0.05) maize yields from 3.58 to 4.68 t/ha in 2006/2007 and 3.35 to 4.2 t/ha in 2007/2008. In 2007/2008, the residual effects of lime increased (P < 0.05) yields of maize and beans (Phaseolus vulgaris). An innovation platform comprising of farmers, government and NGO extension and researchers organized exchange tours and end of season review meetings. The number of farmers hosting the learning centers grew from 36 to 150 due to the IP interactions. At the end of the project support in 2008, the participating farmers were willing to invest in the technology and raised funds for purchase of lime, assisted by government extension. The IP was unable to effectively engage any agri-input dealer to follow up on the demand on lime expressed by farmers. Application of compost manure increased maize yields from 4.25 to 5.84 t/ha, compared to 2.31 t/ha as practiced by farmers.