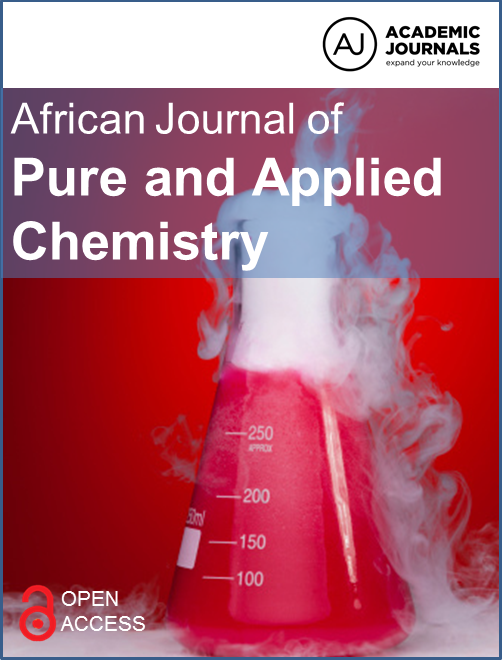 Mixed ligand metal complexes of ampicillin and chloramphenicol prepared by using Ni(II), Co(II) and Fe(III) metal chloride hexahydrate were reported and characterized based on some physical properties and spectroscopic analysis such as AAS, UV, and IR spectroscopy. The complexes were proposed to have the formulae [ML1L2](Cl)n ( where M= Ni(II), Co(II), Fe(III); L1 =ampicillin, L2 = chloramphenicol , and n=2-3). IR spectra suggested that both L1 and L2coordinated to the metal ions in a terdentate manner with ν(O-H), ν(C=O) and ν(N-H) as donor sites in each of the ligands. From analytical and spectroscopic data obtained, the complexes were proposed to be of octahedral. The synthesized complexes, in compares to their ligands, were also screened for their antibacterial activity against isolated strains of Escherichia coli, Staphylococcus aureus and Klebsiella pneumonia by using agar diffusion method. The activity data showed the metal complexes to be more potent antibacterial than the parent drugs against the three bacteria species. However, toxicology tests against some tissues of albino rat (Rattus novergicuss) revealed toxicity of the complexes as compared to the parent drugs because the complexes were found to significantly increase (P<0.05) alkaline phosphatase from homogenates of liver and kidney tissues of the tested doses. However, there was no significant difference (P>0.05) in ALP of rat serum. The results generally indicated that more potent compounds with better physical properties and enhanced antimicrobial activities upon complexation have been prepared.