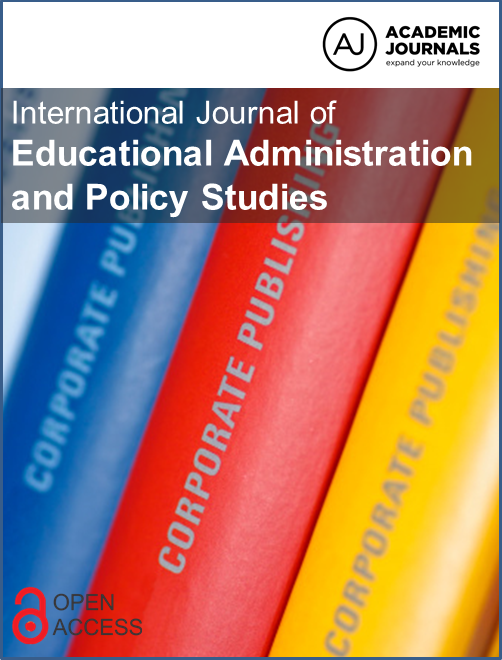 The study focused on challenges and gaps faced by children during the transition period from early childhood development (ECD) to primary education and possible solutions to them. It adopted the qualitative methodological approach through the use of Focus Group Discussions with councillors, education officials, child care workers, chiefs, parents and teachers. Document analysis provided an additional layer of transition practices in the Zimbabwean Ministry of Primary and Secondary Education through the analysis of various circulars, ECD syllabus and the Early Reading Initiative Modules for ECD A and B. Data analysis was done according to emerging themes and descriptive statistics. The study covered two districts of Zimbabwe, namely, Goromonzi and Marondera. Participants were purposively sampled on the basis of characteristics relevant to transitioning of children from early childhood to formal education. Participants included councillors, education officials, child care workers, chiefs, parents and teachers. A total of fifteen schools from each district were randomly selected. Findings from the study showed that participants were not aware of the policy on transition and as such are likely not to follow the demands of the policy when teaching children. It was also very clear from the responses that the participants are aware of the importance of the transitioning period to the child. Lack of qualified teachers and expertise were cited as a challenge by participants. The study also found out that lack of resources (material) is another challenge which affects successful transitions. Participants also cited anxiety and withdrawal, difficulty in working independently and following instructions, difficulty with behaviour regulation (such as the ability to delay gratification) and reluctance or refusal to attend school as challenges. Distance travelled by children posed problems for children. Lack of commitment by some parents in the transition process was also found by the study to be a challenge. Findings also revealed that a number of stakeholders are important for effective transitioning of children which include teachers, parents, community, government through its different ministries, health workers and non-governmental organisations.