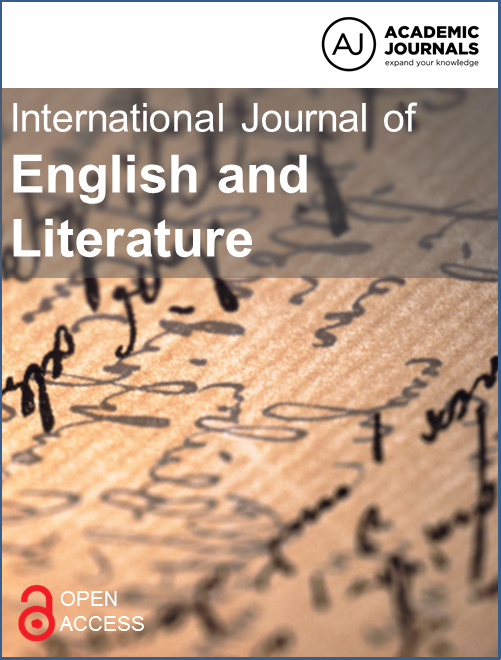 This paper employs the French existentialist philosophy of Jean-Paul Sartre and Fyodor Dostoyevsky’sCrime and Punishment to analyse the classic Japanese novel Haruki Murakami’s Norwegian Wood. This paper explores the existential struggles of the main characters, Watanabe, Naoko, Nagasawa, Midori, Hatsumi, and Keiko, as they attempt to come to terms with the stresses of adolescent life in late-1960s Tokyo and forge their own sustainable identities. The suicide death of Kizuki, seventeen-year-old boyfriend of Naoko and best friend of Watanabe, marks a chilling end to their carefree school years and both Watanabe and Naoko flee Kobe for Tokyo to try to rebuild their lives. The paper finds that Watanabe, Keiko, and Midori successfully rebuild their lives according to existentialist principles whereas Naoko never recovers, mentally and emotionally, from her suffocating relationship with Kizuki and his suicide death. Midori emerges as a feisty extroverted companion for Watanabe who takes his heart away from the ghostlike Naoko. Murakami presents Western rock music as a liberating outside influence that gives some of the characters extra motivation and resources to emerge from life’s challenges. The Beatles and other Western musicians help Watanabe and Midori to overcome the ideology inherent in traditional Japanese social mores.