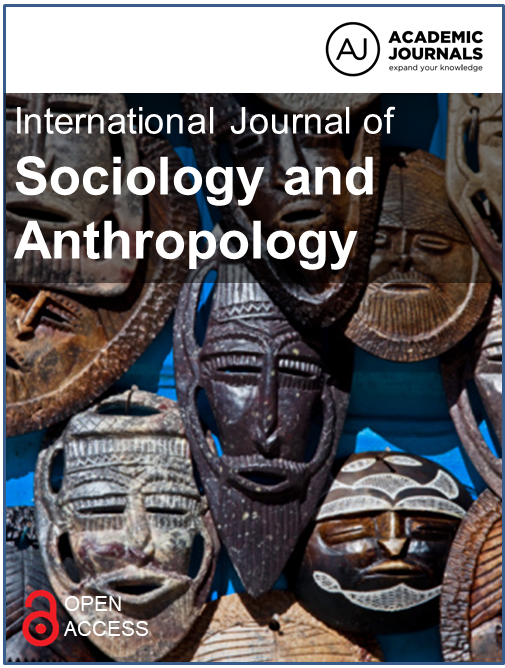 Socioeconomic factors have been identified as affecting all aspects of peoples’ lives; and it is intricately linked to the demographic process. They are strong predictors of infant and child health outcome in most developing countries. This paper examined socioeconomic determinants of under-five children health outcome with data from a sample of 609 women of childbearing age in rural and urban areas of Abia State. The study utilized explanatory study design involving survey research with a multi-stage sampling technique and a methodological triangulation of both quantitative and qualitative techniques was adopted in gathering the data. The respondents’ age was 32.6±5.8 years, 84.6% were married/living together, 55.0% had secondary education, while 42.7% were in paid/civil service jobs. Incidence of under-five mortality declined sharply as mother’s level of education increases. Urban respondents who were in paid or civil service jobs had more incidence of under-five mortality compared to their rural counterparts. The likelihood of experiencing under-five morbidity and mortality significantly reduced with higher levels of mother’s education (Odds-Ratio (OR): 0.08) and increased with paid/civil service and farming/petty trading jobs (OR: 2.35 and OR: 2.08, respectively). The outcome of an under-five child’s health depends on socio-economic factors. Maternal socioeconomic factors cannot be employed as a proxy for general social and economic change, but must be examined as important forces in their own rights.