Investigation of soil and water salinity, its effect on crop production and adaptation strategy 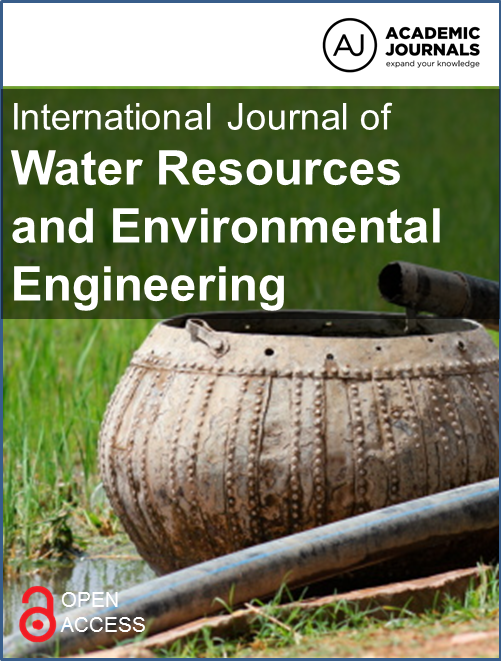 Bangladesh is a deltaic country with total area of 147,570 km2. The  major part (80%) of the country consists of alluvial sediments deposited by the river Ganges, Brahmaputra, Tista, Jamuna, Meghna and their tributaries. The coastal region covers almost 29,000 sq. km or about 20% of the country. Moreover, the coastal areas of Bangladesh cover more than 30% of the cultivable lands of the country. About 53% of the coastal areas are affected by salinity. Agricultural land use in these areas is very poor, which is much lower than a country’s average cropping intensity. Salinity causes unfavorable environment and hydrological situation that restrict the normal crop production throughout the year. The factors which contribute significantly to the development of saline soil are, tidal flooding during wet season (June to October), direct inundation by saline water, and upward or lateral movement of saline ground water during dry season (November to May). The severity of salinity problem in Bangladesh increases with the desiccation of the soil. It affects crops depending on degree of salinity at the critical stages of growth, which reduces yield and in severe cases total yield is lost. Therefore, it is very important to investigate the present scenario of soil and water affected by salinity on crop production of the study area. It is found from the study area named south-western zone of Bangladesh (selected eight sites of seven Upazila under greater Khulna district) that salinity level increased in April to May and decreased in October to November in every year. It has effect on crop yield in dry season due to increased salinity level. If Ganges water supply has increased in dry season, it reduces the salinity effect in crop production in Khulna. Rainfall also reduces the surfaces soil salinity.