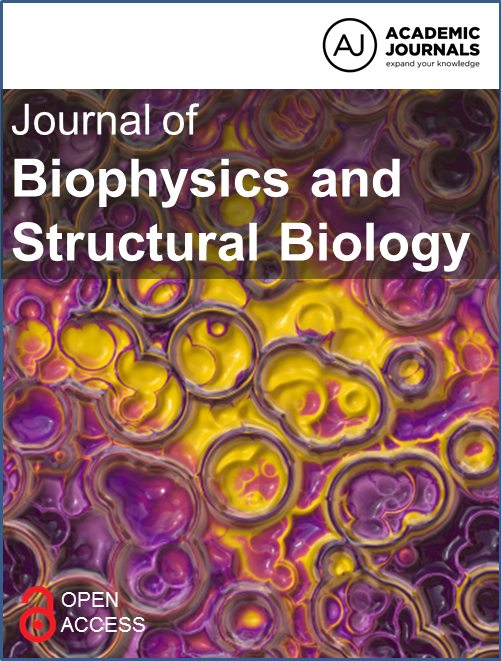 Despite the widely spread acceptance that the enthalpy of DNA duplex unfolding does not depend on temperature and is greater for the CG base pair held by three hydrogen bonds than for the AT base pair held by only two hydrogen bonds, direct calorimetric measurement has shown that the enthalpic and entropic contributions of both base pairs are temperature dependent and at all temperatures they are greater for the AT base pair.  The larger enthalpic and entropic contributions of the AT base pair result from water that is fixed by this pair in the minor groove of DNA and is released at duplex dissociation, while their dependence on temperature results from hydration of the apolar surfaces of bases that become exposed upon duplex dissociation.  Analysis of the obtained thermodynamic characteristics of unfolding/refolding of the DNA duplexes of various compositions shows that the enthalpic contribution of base pairing is negligibly small, while the entropic is considerable.  Thus, the DNA base pairing is the entropy driven process but it is conjugate with the bases stacking that is the enthalpy driven. The last is responsible for about 50% of duplex stabilizing Gibbs energy and for almost 100% of its enthalpy, that is for the total heat of DNA melting.