Journal of
Cell Biology and Genetics 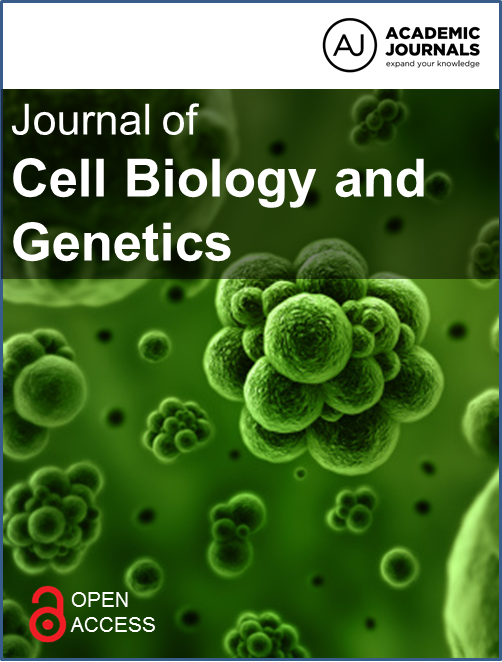 Paraschistura bampurensis is one of the species of genus Paraschistura. It is distributed in Iran and Pakistan freshwater. This paper reports a study carried out on genetic diversity and population structure of P. bampurensis in Shapour and Berim river basins, Iran. 100 samples of 50 fish each were collected from each river and were used. Microsatellite markers have been increasingly used in population genetics studies. In this study, a total of six microsatellite loci and two sampling populations were used. The average number of observed alleles in Shapour and Berim population accounted for 13.5 and 12.5, respectively. The average number of allele’s level in the population accounted for 13, well above the reported values for freshwater fishes. The mean expected and observed heterozygosity mean were 0.562 and 0.861, respectively. Approximately all loci showed a deviation from Hardy-Weinberg equilibrium. The genetic similarity and distance between the two populations were 0.402 and 0.669, respectively. According to the analysis, it seems that P. bampurensis has a desirable genetic diversity in the investigated regions.