Traditional authority, nation-building and decentralization in African States: A change in perspective 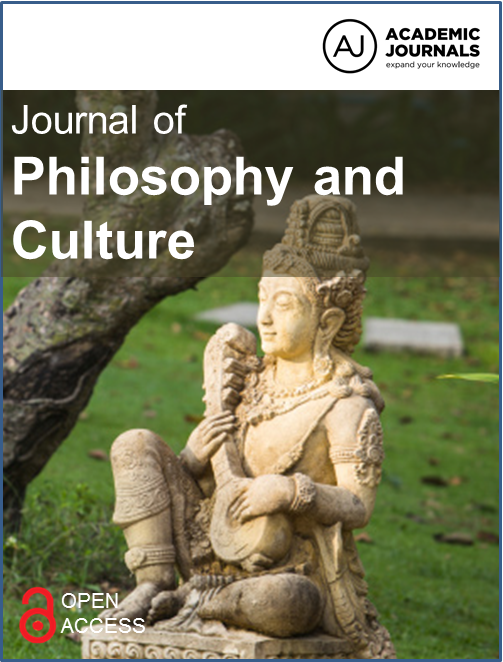 African states are generally inhabited by peoples of diverse historical, linguistic, cultural and religious backgrounds. This feature of diversity in African states, arguably, poses a challenge in creating social cohesion for such multinational and postcolonial contexts. African states such as Ghana have endeavored to redress this problem by pursuing nation-building through decentralization of the authority of central government. Nonetheless, this effort has not yielded much of the anticipated outcome. The apparent lack of success, we think, is attributable to the type of decentralization system operational in such contexts which pays allegiance to the central government but not to the respective localities. Institutions set up to ensure that authority is decentralized often become manipulative tools of the central government. Thus, participatory, and inclusive governance is undermined at the local level. In this paper, it is argued that the non-elected devolution type of decentralization gives a central role to the indigenous traditional authority in local governance as a replacement for elected devolution, delegation, deconcentration, privatization and some other types of decentralization. Grounding the study in the theoretical framework of Kwame Gyekye’s Selective Sankofaism, the study examines the indigenous Akan governmental system to draw out the key elements of decentralization inherent in that system and how it facilitates social cohesion, nation-building, and ultimately, national development.