Analysis of measles case-based surveillance data in Afar Regional State, Ethiopia, from 2013 to 2017 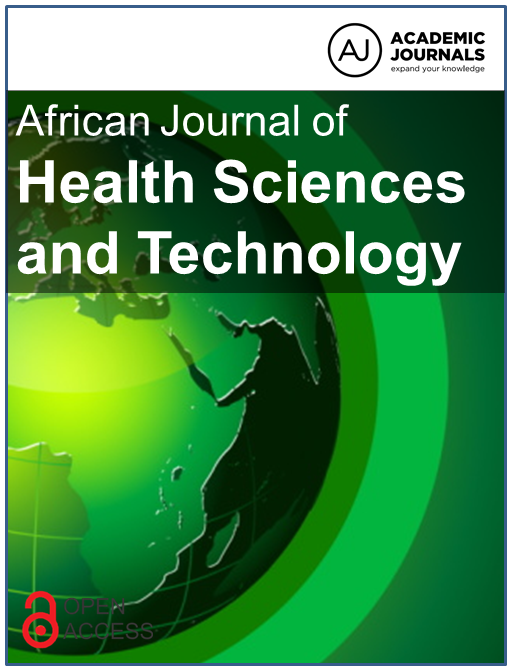 Measles is a highly contagious viral disease caused by morbillivirus, a member of the Paramyxoviridae family, of which humans are the only reservoirs. Person-to-person transmission occurs via aerosolized droplets and infected people's throat secretions. The aim of study is to identify major gaps and assess the trend of reporting measles disease, the positivity rate of measles samples, identify the age group most affected, and provide evidence for decision-makers. Retrospective record data from 2013 to 2017 was extracted from Ethiopian Public Health Institute and reviewed. Cross-sectional descriptive data analysis was performed by time, place, and person variables using Microsoft Excel, and the result were presented in tables and graphs. If there are more than three confirmed measles, there is an outbreak, if there are five or more suspected cases, there is a suspected outbreak based on case definition. Between 2013 and 2017, a total of 400 cases were reported throughout the region. 52.2% (209) were male, and the median age was 6 years old, 222 (55.5%) were laboratory-confirmed measles cases. 317 (79.25%) had no information about their vaccination status, 27 (6.75%) were vaccinated, and the remaining 56 (14% were not vaccinated). The highest positivity rate was observed in the age group 5-15years old 30 (51%) during 2013. Measles remains a major public health concern, primarily affecting children aged 5 to 14 in the Afar region’s districts. The number of laboratory-confirmed measles cases varies by year and season. The surveillance system should be strengthened through training, particularly among data managers and laboratory health personnel.