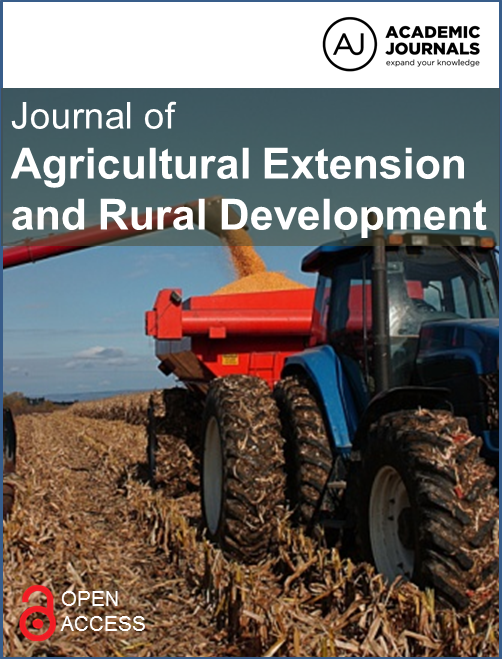 Malawi adopted a pluralistic, demand-driven and decentralised agricultural extension system in 2000, following a political change from one party to a multiparty democratic system of government. This was followed by the introduction of a district agricultural extension services system (DAESS) as a way of facilitating the implementation of the pluralistic, demand-driven and decentralised agricultural extension policy. This study was conducted to assess the feasibility and status of implementation of DAESS. The study was conducted as an action research which involved an assessment of the status as well as implementation of the DAESS system. Stakeholder consultations revealed that DAESS is a very good extension system for promoting agricultural and rural development in Malawi considering its socio-political set-up. At the time of the study, the system had not been well established in two of the three districts and the action research activities demonstrated that the system can be established and works effectively in promoting agricultural development. There is need to conduct more sensitization and training of stakeholders for them to understand and effectively implement the system.
Key words: Extension system, pluralistic extension, decentralised extension, demand-driven extension, extension policy, action research.